Luckily the rest of the game still carries its share of the weight and it’s online and in the user-created scenarios that ARMA 3 busts free of the campaign’s constraints. But a campaign was promised and it has been delivered. NATO forces are in the midst of a drawn down on the island of Stratis when the once-friendly local forces lash out in a surprise attack. A multi-stage affair ensures three stages called survive, adapt, and win. You as one corporal carry take on an escalating part in an escalating war. 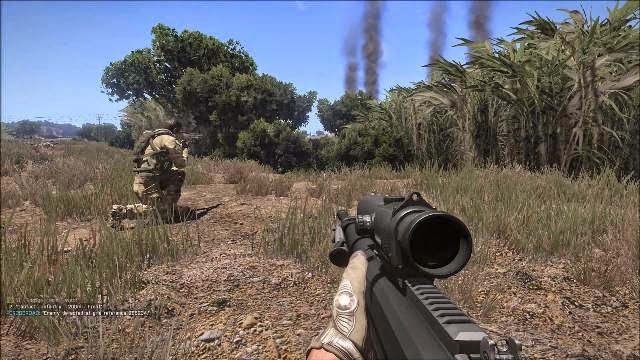 Eventually graduating from a follower role on Stratasys meager 20 square kilometers two commanding a squad on Altis and its staggering 270 square kilometers. There are a few vague allusions to an overarching plot but the story is relegated to simple background noise. The campaign is a strange beast torn between the tedium of real warfare and the Hollywood bombast (of well modern warfare).

The game sends you lumbering across the hills and valleys of Altis for miles without encountering anything worth firing around that then an electric guitar wails a helicopter starts draping your position and you’re forced to bug out at the same ponderous pace that you entered with seconds ago. 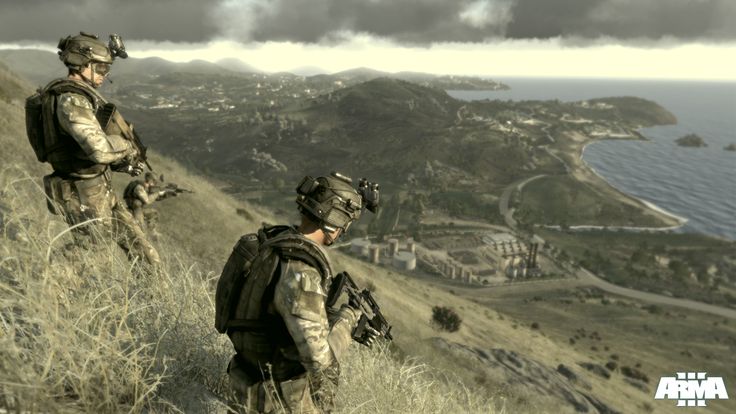 The fractured nature of ARMA 3’s campaign makes for an uneven experience at best. But that variability does have an accentuating effect when things fall into a more natural stride. For one there’s a real fragility to Kerry in his unit the introduction of the island of Altis is another high point presenting a rigorous mission that sees Kerry attempting to rearm and regroup. This game will make the best warfare point for you and your friends.